Al was born in Panama City, Florida in 1955. His father was a career soldier, so the family     traveled extensively. In 1973, when Al was seventeen years old, the family returned from a tour in Germany and settled in Colorado Springs. Soon after, Al realized God’s call on  his life and began serving in the music ministry as a bass guitarist with a Christian band  called, “The Rays of Light.” It was during this time that Al met Norma, and they were married on July 19, 1975.

Al attended Nazarene Bible College in Colorado Springs, graduating in 1977 with a degree in Biblical Studies. Several years later he visited Calvary Chapel, which had opened across the street from where he worked. After attending one service, he was hooked, rejoicing to be taught the Word of God. He couldn’t get enough, and became involved in the worship band at Calvary Chapel, as well as performing with a local contemporary Christian band. In 1980, the Lord granted Al the privilege of becoming a full-time staff member with Calvary Chapel of Colorado Springs, where he conducted Friday evening outreach concerts along with other pastoral duties assigned to him. In 1991 Al and his family moved to Albuquerque, New Mexico, and two years later he joined the staff of Calvary Chapel Albuquerque as an assistant pastor and co-worship leader.

In the spring of 1997 the Lord called Al and his family back to Colorado Springs to pastor Calvary Worship Center. Although this was a difficult decision, they knew the Lord was leading them and they have seen and experienced God’s awesome faithfulness since returning to Colorado Springs, where the fellowship has grown along with their faith. In 2006, Al earned his Master’s degree and in 2012 he earned his Doctorate degree in Ministry from Trinity Southwest University in Albuquerque, New Mexico. Al and Norma are the proud parents of three children, Renee, Nathan and Reggie, as well as proud grandparents. They covet your prayers for their family and ministry as they endeavor to live a life pleasing to the Father. To God be the glory for all He has done and all He will do! For more info, visit cwccs.org

“Now it happened as He went to Jerusalem that He passed through the midst of Samaria and Galilee. Then as He entered a certain village, there met Him ten men who were lepers, who stood afar off. And they lifted …Read more

It is almost impossible to remain optimistic these day about the future if you constantly listen to the politics, news and talk shows of our day. How do we rise above the frequency of doubt, fear, and unbelief, in our …Read more

June 19, 1865 was the date when the news of Abraham Lincoln’s Emancipation Proclamation reached African American slaves in Texas. The actual date of the proclamation was September 22, 1862, nearly three years after it was issued! …Read more

“Get” (literally: “own it”), wisdom and understanding! They go together. If we don’t “own it,” our feelings and circumstances will “own” (control) us! Wisdom is the knowledge of God’s word; understanding is assessing the situation based upon God’s sovereign authority…

During this upcoming Passion Week, I encourage you to read a few of the passages provided below, for each day of the week; either by yourself or with your family. Meditate upon these events, and consider the…

Spiritual Warfare: Victory Is Ours

Hymns for the Heart 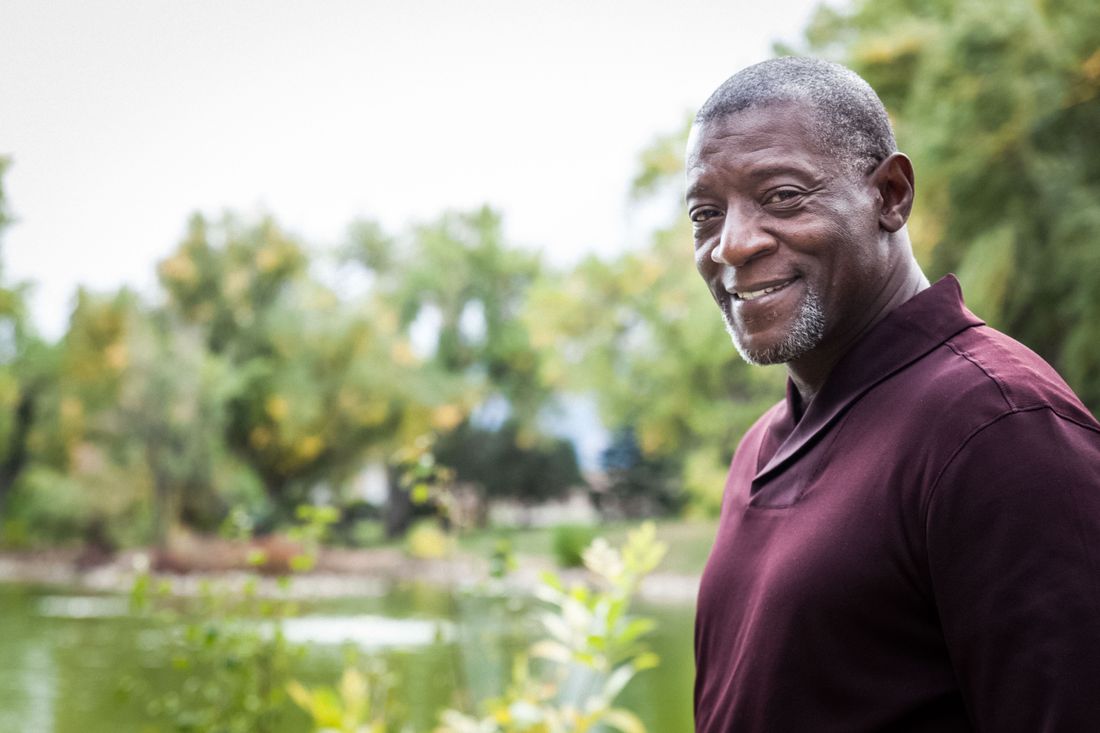